To share your memory on the wall of Austin Rodulfo, sign in using one of the following options:

Provide comfort for the family by sending flowers or planting a tree in memory of Austin Rodulfo.

Provide comfort for the family of Austin Rodulfo with a meaningful gesture of sympathy.

Obituary for Austin A Rodulfo


Austin was predeceased by his father Percival Rodulfo and mother Evelyn Rodulfo. His brother Selvin Rodulfo and his grandson Austin Rodulfo III.

Foot Prints in the Sand by Mary Stevenson

One night I dreamed I was walking along the beach with the Lord.
Many scenes from my life flashed across the sky.
In each scene I noticed footprints in the sand.
Sometimes there were two sets of footprints,
other times there were one set of footprints.
This bothered me because I noticed
that during the low periods of my life,
when I was suffering from
anguish, sorrow or defeat,
I could see only one set of footprints.
So I said to the Lord,
“You promised me Lord,
that if I followed you,
you would walk with me always.
But I have noticed that during
the most trying periods of my life
there have only been one
set of footprints in the sand.
Why, when I needed you most,
you have not been there for me?”
The Lord replied,
“The times when you have
seen only one set of footprints,
is when I carried you.”
Mary Stevenson

To send flowers to the family or plant a tree in memory of Austin A Rodulfo, please visit our Heartfelt Sympathies Store.
Read Less

Receive notifications about information and event scheduling for Austin

Provide comfort for the family with a meaningful gesture of sympathy. 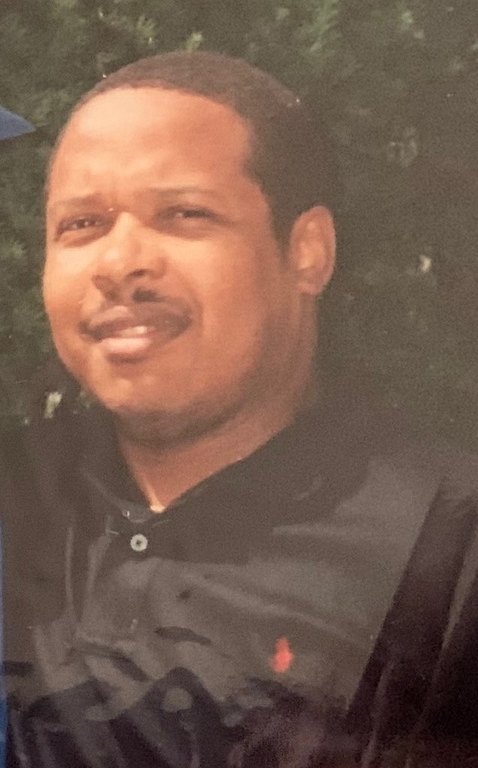 We encourage you to share any memorable photos or stories about Austin. All tributes placed on and purchased through this memorial website will remain on in perpetuity for generations.

Sleep in Peace Austin, my Brother in Love, your Grandson (LA) is there welcoming you. My Condolences and Prayers of Comfort to the family and All who loved him........Remember. "Love Never Dies" you will forever be in our Hearts. Farewell...Rest Now....
Comment | Share Posted Jun 11, 2020 at 04:59pm via Condolence

Why light a candle?

This is why you should light a candle..